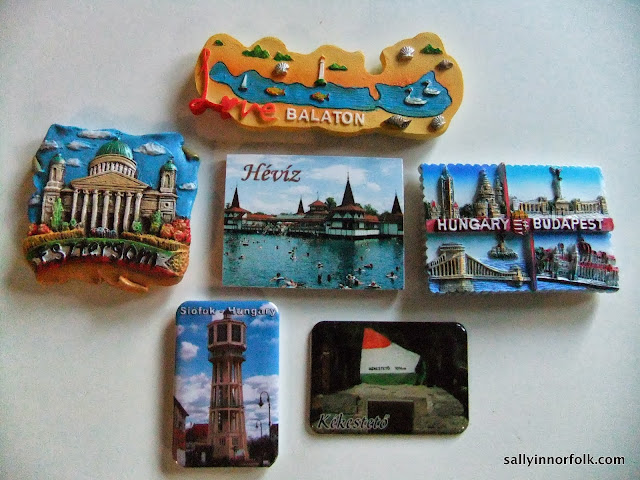 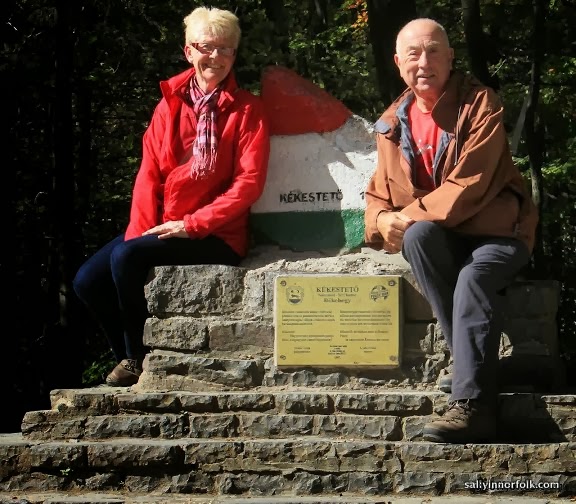 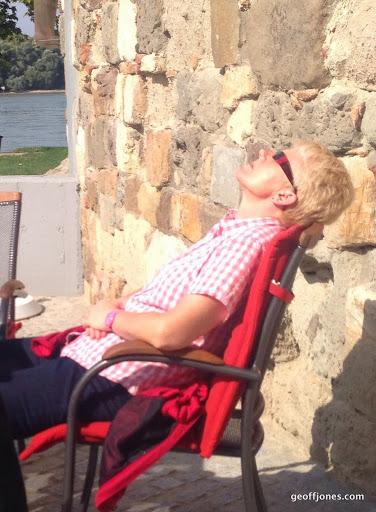 After our escape we jumped onto a bus to Sirok for a days walking along the National Blue Trail to Kekesteto .

The National Blue TrailÂ is the oldest long distance footpath in Europe and forms part of the E4 and Kekesteto is the highest point in Hungary.

The Hungarian villages seem very remote with no shops, so when we left on the bus we had no food or water and was hoping to find a shop in Sirok, luckily we did and it was open 🙂

The National Blue TrailÂ was well marked with a blue flash and we soon found our way. 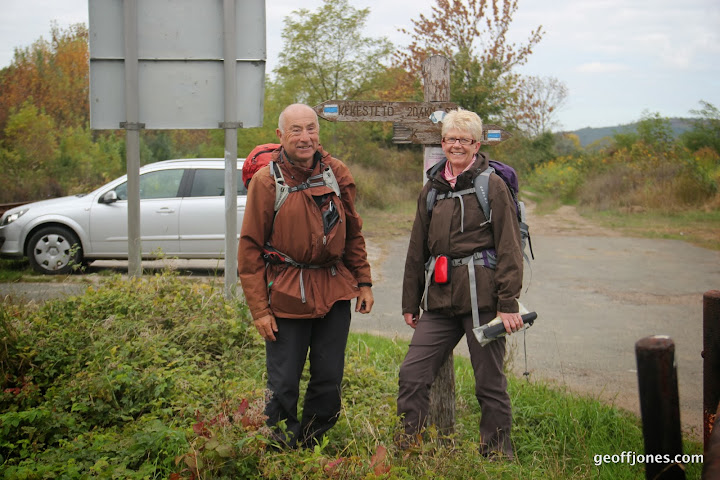 When we finally arrived in Kekesteto it was getting dark. After realising there was no where to stay we carried on walking down the ski slope to Matrahaza.

Still no where to stay, by this time I thought we may end up sleeping in a bus shelter and funnily enough we tried getting a room at the sanatorium thinking it was a hotel !

Then thanks to the “Around Me app ” we discovered that a mile down the road was the 5 star Wellness hotel Ozon.

Luckily I had my torch and the road was not busy, we arrived safely at around 8pm to find not only did they have a room but food too so as we were both pretty tired we struck a deal and booked a room for the night 🙂 Sunday 29th of September we took a trip on the hydrofoil up the RiverÂ Danube taking in the famous Danube bend ….. this was their last trip of the season !

It was a beautiful sunny relaxing day.

After a lovely coffee while basking in the sun we took a walk up castle hill to look round the Basilica which is the largest church in Hungary.

Then we walked across theÂ Maria Valeria bridge,the middle of this bridge marks theÂ borderÂ between Hungary and Slovakia , its Â been destroyed twice,the last time in 1944 and only renovated in 2001

Then after a nice long lunch it was time for the return boat trip.

I never realised doing nothing could be so tiring 🙂

I am sat here at Luton airport thinking how amazing it is ….