As you already know we had a fab holiday But too soon it was time for me to come home. 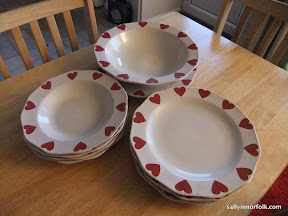 My journey home was a total nightmare 🙁

As always I was sad to be leaving Geoff but at least I had company on the trip home.

We dropped Geoff off at the train station so he could make his way to LyonÂ  where he was starting his GR10 walk. 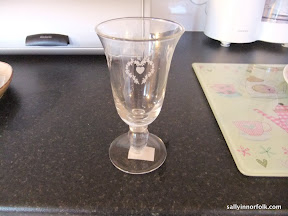 Luckily we were covered by the RAC so after a little wait they were there to help us, it was not good news, the Alternator had gone.

Basically we had to leave the car behind and make our way to Calais in a hire car, sounds ok you might think BUT hire cars are not allowed on the tunnel so we had to get the ferry as a foot passenger.

Still sounds ok BUT we could leave nothing behind in the car….Â  as well as having my clothes, walking kit and mac bookÂ  I also had Geoff’s mac book air and camera plus a few other bits and bobs.

To make matters worse I had taken advantage of traveling home by car and bought some beautiful french crockery. 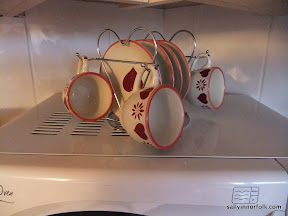 We finally made it to Cambridge 19 hours after leaving Les Gets.

and no wonder I had a migraine for 4 days

6 thoughts on “A nightmare Journey”